The End of Enforceable Non-Compete Agreements? 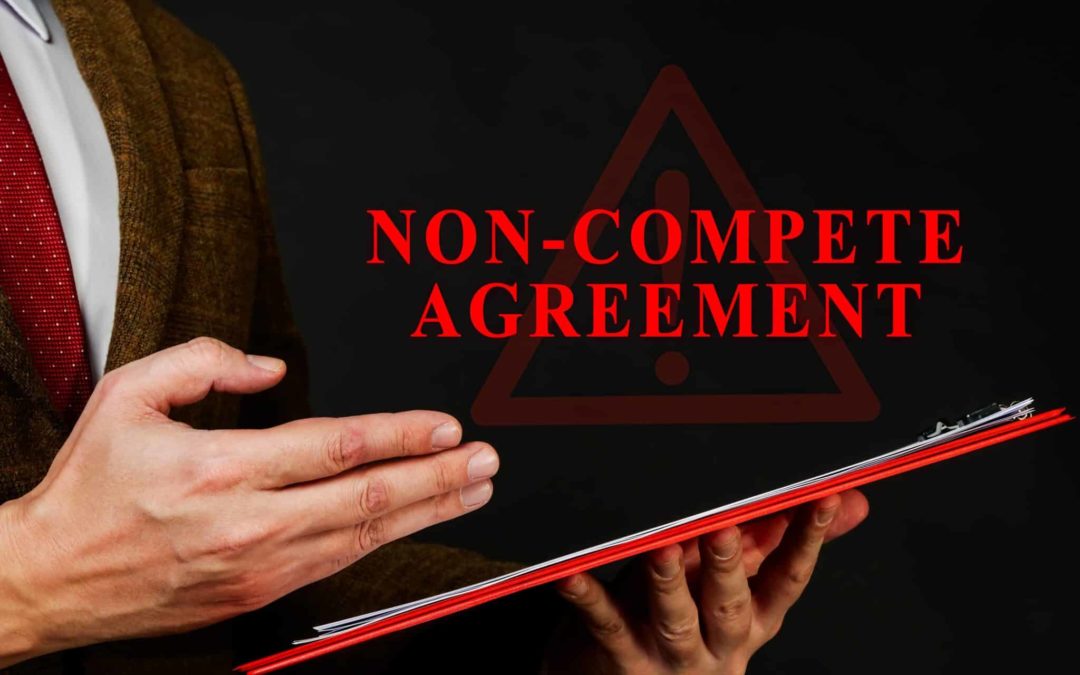 Whether you are an employer or an employee, the attorneys at Sanford, Pierson, Thone & Strean can help guide you through the changes that the July 9, 2021 Executive Order will likely bring to non-compete agreement enforcement.