He is admitted to practice law in Minnesota and North Dakota state as well as federal district courts.

Kirby spent his early legal career in North Dakota serving as a Judicial Law Clerk for the judges of the North Central Judicial District in Minot, North Dakota and in private practice in Fargo, North Dakota. He joined Sanford, Pierson, Thone & Strean in 2016.

Kirby is an active member of the Mound-Westonka Rotary Club and the Excelsior-Lake Minnetonka Chamber of Commerce (currently serving on the board of directors). When not in the office, Kirby enjoys spending time with his family, playing volleyball and golf, metal-detecting, coaching, and being outdoors. 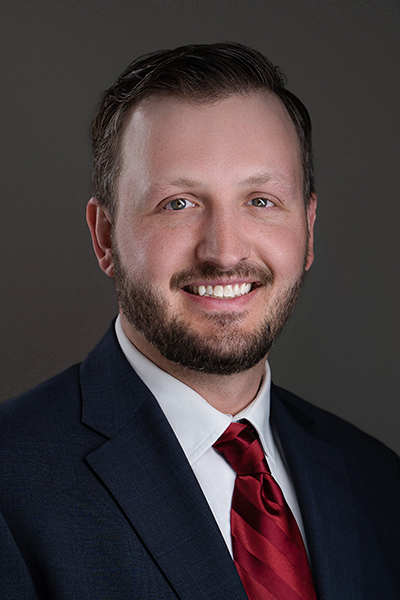